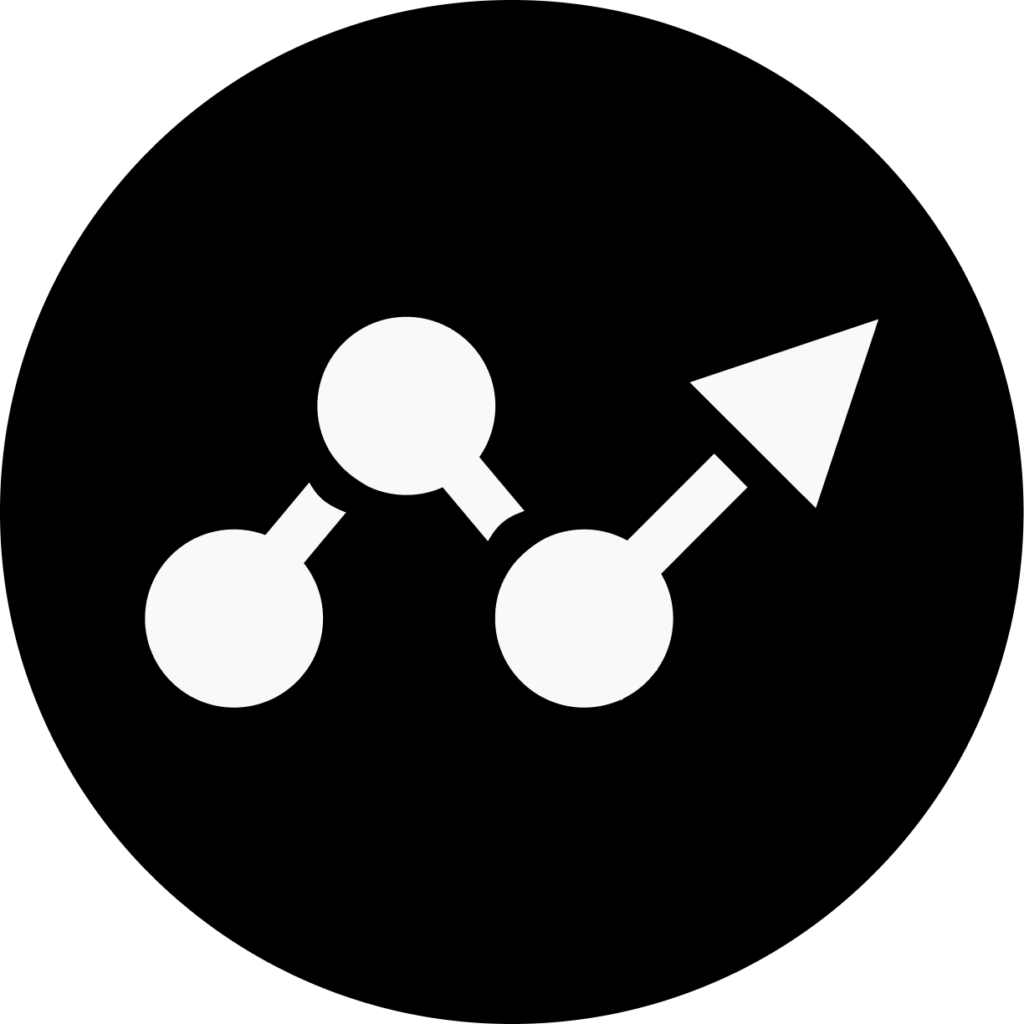 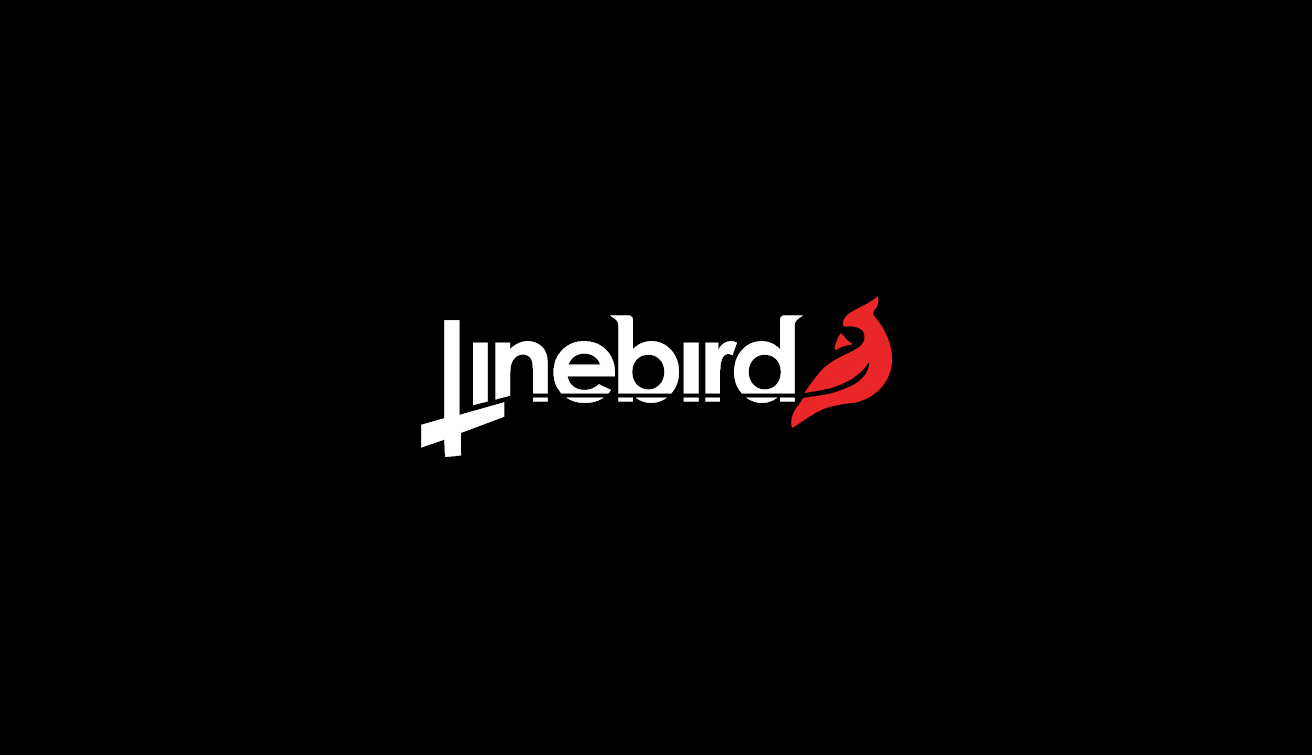 DataDay Design is interviewing CEOs and Founders of pre-seed and recently seed-funded start-ups to talk to them about entrepreneurship and to learn how start-up enterprises are navigating the COVID-19 pandemic. This interview is with Michael Beiro, founder and CEO of Linebird, an innovative drone technology business powering the resilience of our grids by using unmanned aerial systems to make contact with live power lines.

This innovation opens a host of opportunities for the utilities industry. It takes traditionally dangerous work that could only be completed by a manned crew and robotizes it. That means tasks like running diagnostics and conducting repairs on live power lines may be a thing of the past.

How Did Linebird Get Its Start?

Linebird grew out of an independent research study Michael worked on in 2018 while pursuing his B.S. in mechanical science from VCU. At the time of the study, he thought he might simply be offered a post-graduation job with the company he was researching with, or that he might be recognized as an accredited inventor of the new technology. Instead, about a year after he began working on the project, Michael branched out and formed Linebird.

What Factors Have Influenced Linebird’s Approach to Growth?

The utilities industry is typically focused on the here and now. Technology that may be useful in the future often takes a backseat to more immediate concerns that must be dealt with swiftly. When dealing with critical infrastructure that powers the nation’s economy, energy companies can never be too careful. That means always taking time to understand and vet whom or what is interacting with their grid.

Couple slow tech adaptation with an industry notorious for its risk aversion and it’s clear why Michael says Linebird decided to take a long-term approach to developing and marketing its technology.

The company has worked tirelessly to prove the safety and efficacy of its prototype system. Now, it is preparing for its launch which should occur in about the next year.

What Challenges Has COVID-19 Posed to Linebird as an Early-Stage Start-Up?

COVID-19 has put a pause to some of Linebird’s momentum. In February 2020, the company won the Dominion Energy Innovation pitch competition. As a result, Linebird was granted access to a de-energized linemen training yard, which essentially serves as a practice field for powerline workers. There they hoped to conduct prototype flight tests in a low-risk environment, but then COVID struck and scuppered those plans.

That is why Michael suggests that COVID-19’s greatest hindrance has been the delay it has caused to Linebird’s R&D work.

What is Linebird’s Approach to Digital Strategy?

Linebird recently revamped its website to better market its legitimacy. The company’s previous online presence failed to develop a satisfactory brand image. Additionally, the company is extremely active on LinkedIn in introducing itself and building a network of players in the industry.

While Linebird’s digital presence isn’t immense, Michael suggests that they do make a point to be transparent about who they are: a team of subject-matter experts committed to expanding the capabilities of unmanned aerial systems in pursuit of alleviating the dangers of one of the most fatal and lethal jobs in the country.

What Has Been Linebird’s Investment Timeline?

Linebird raised funds over the last two years through friends and family to build their prototype and file for patents.

The company has received strong financial support from its local ecosystem in Richmond. There it has earned funding in the form of awards and grants through pitch competitions and accelerator programs like Lighthouse Labs.

When asked if Linebird will seek to raise capital in the near future, Michael confirms, suggesting that the company will look to raise heavily in and around the next 12 months when it comes time to rapidly scale the business.

What is Next for Linebird?

Linebird’s early go-to-market strategy is to operate as the sole service provider of its technology. The company will fly its own fleet of drones, equipped with its proprietary technology, to take specialized infrastructure diagnostics.

In the meantime, the business will continue to improve its technology and build out its training procedures. Once it is proven on a smaller-scale, Linebird will utilize the utilities industry’s strong network effects to undergo mass deployment. It will transition to selling a product; the licensed technology and training regimen which will be implemented into and used by other businesses drone fleets.

No matter what the future may hold for Linebird, its mission will stay the same: to sell a product that enables people to safely provide advanced services for power infrastructure while continuously innovating new solutions in a critical industry. 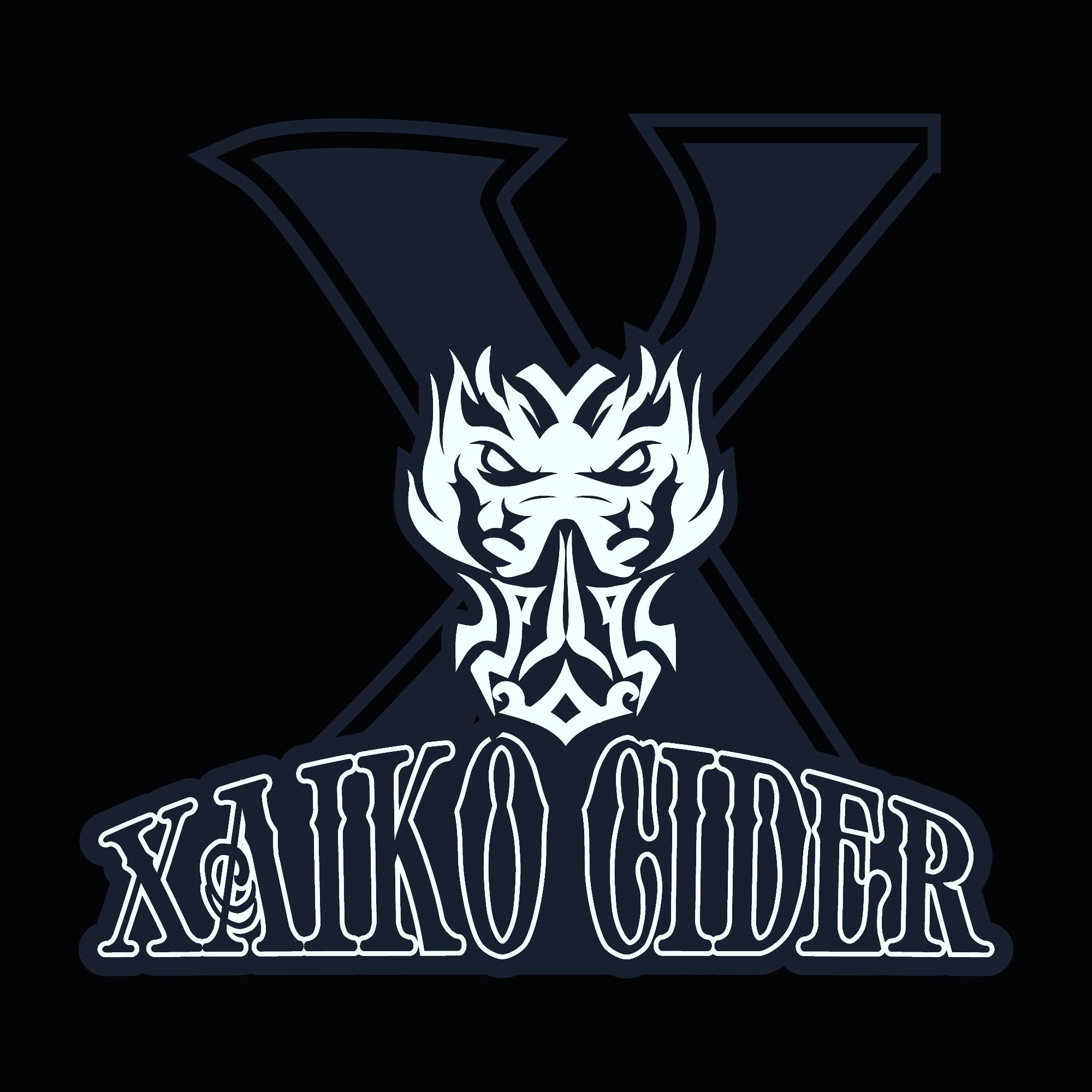 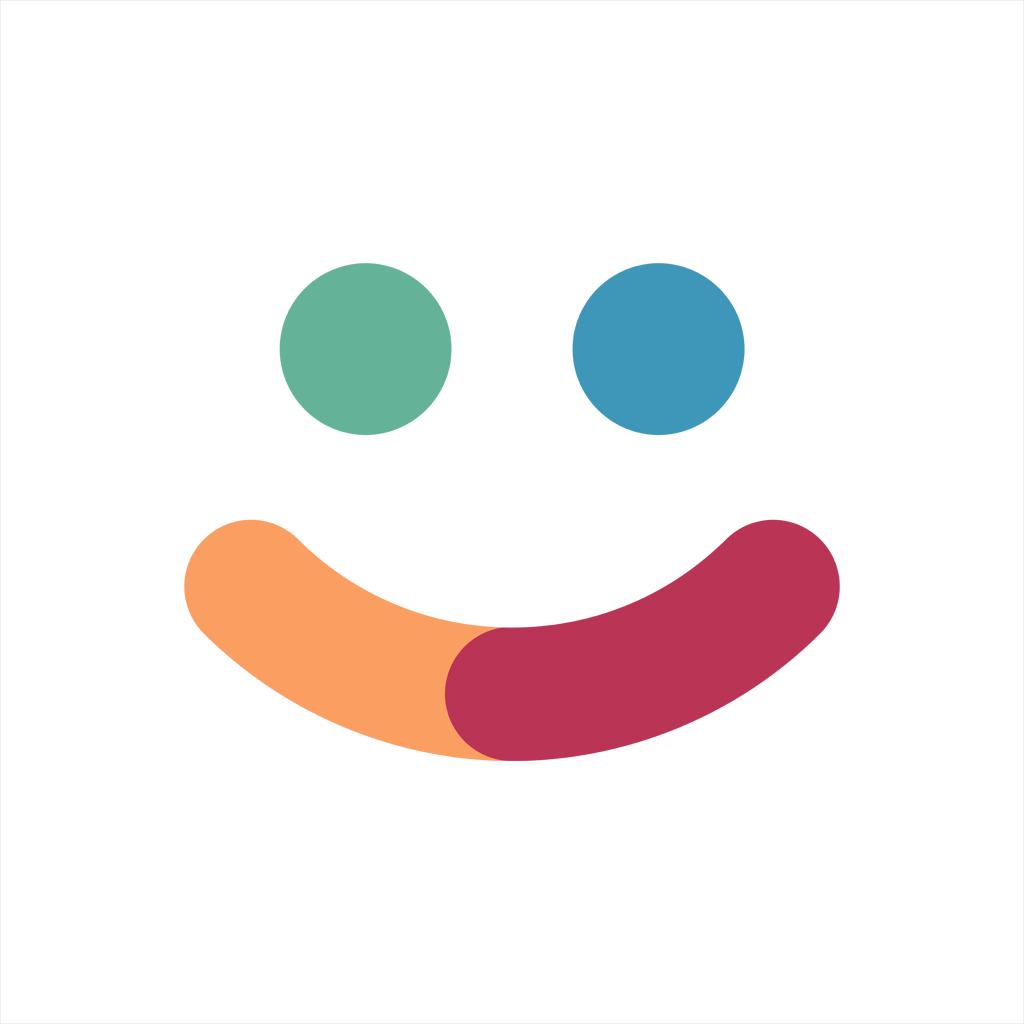 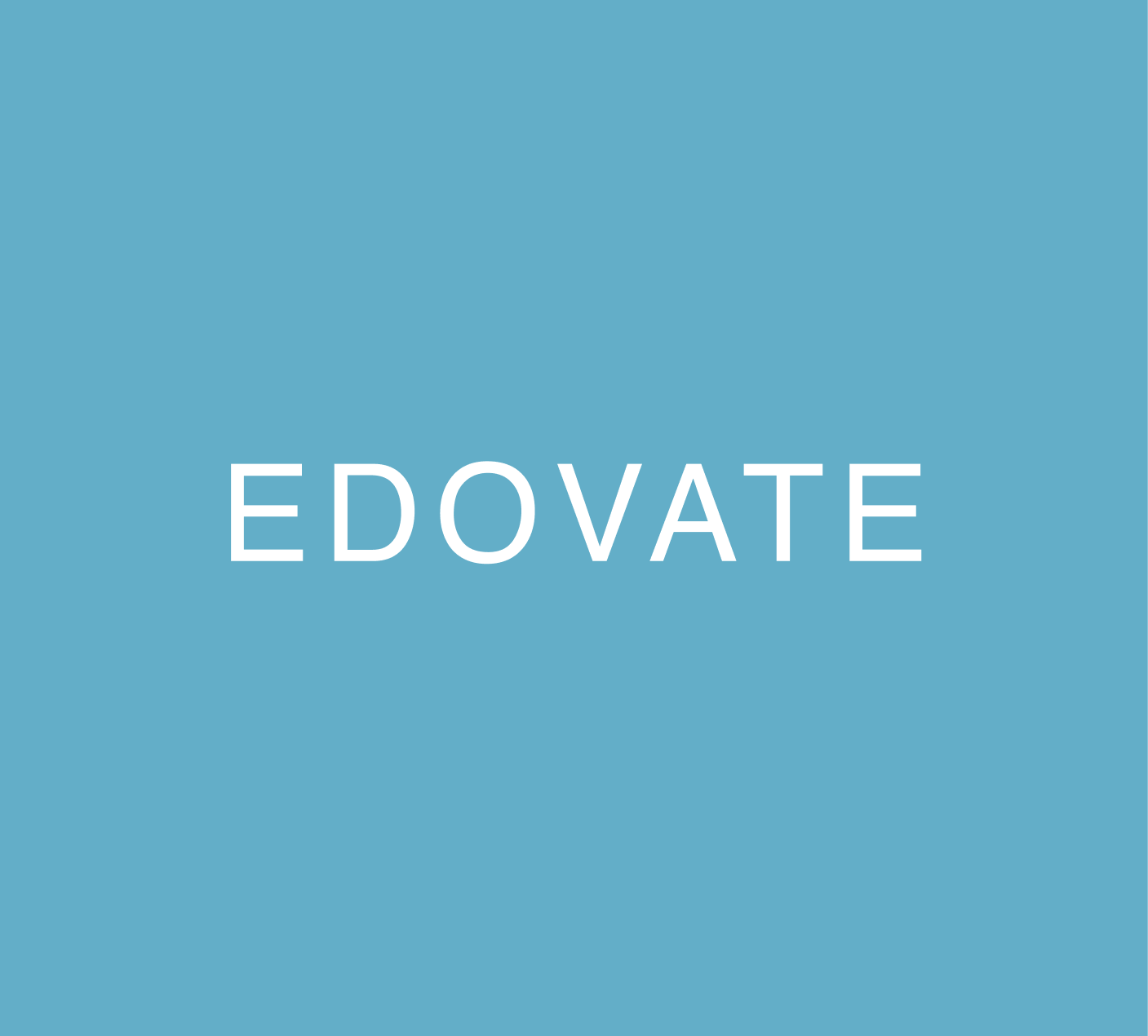 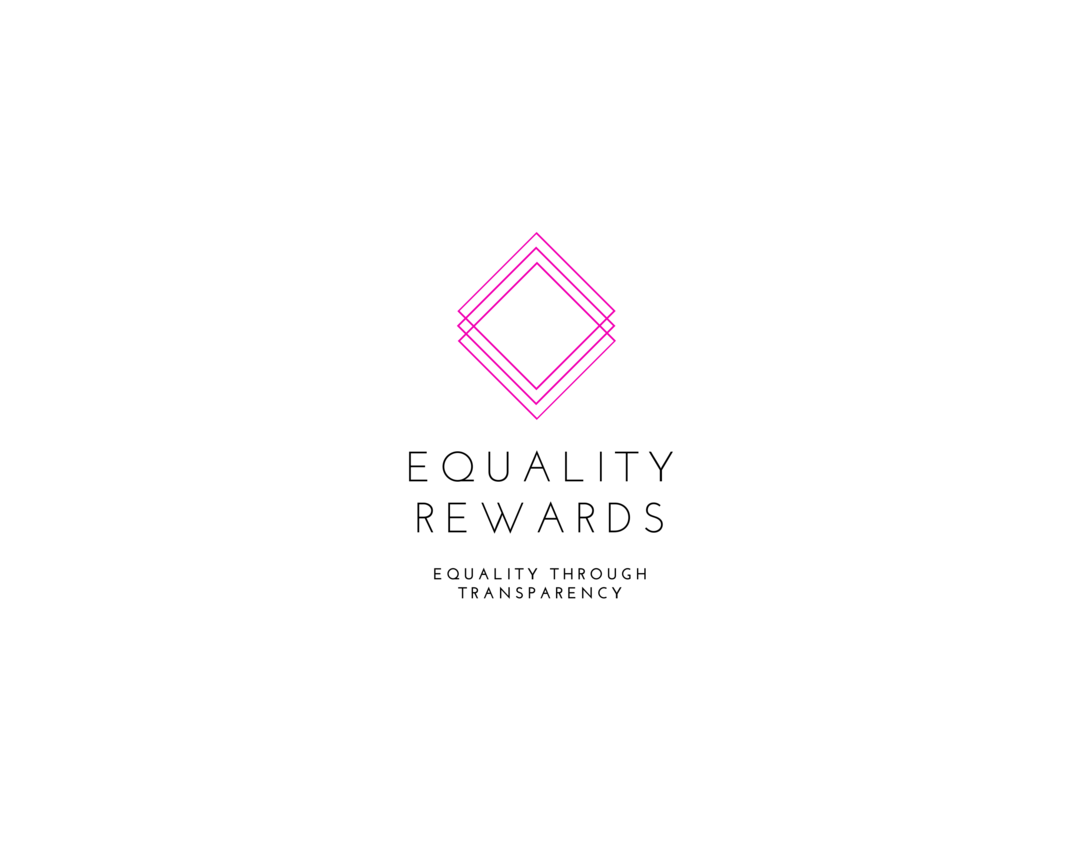